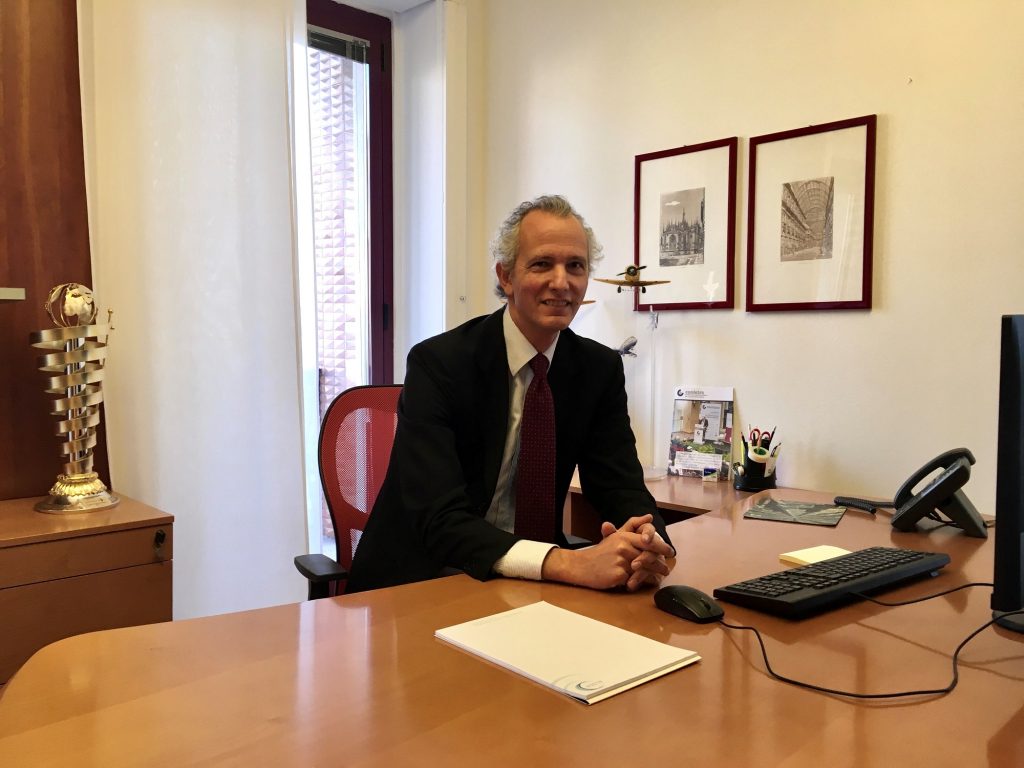 The National Association of Air Cargo Agents confirmed Alessandro Albertini as President of Anama (which is part of Fedespedi) for the three-year term of 2023-2025. Joining him will be vice-presidents Paolo Maderna and Simone Ghelardini. The confirmation took place yesterday, January 9th, during the inauguration of the new Board of Directors for Anama.

Albertini commented on his appointment, declaring that he is committed to making Italian airports more efficient with the help of Conferta and Fedespedi. He also spoke on the bureaucratic processes that slow down Italian airports, saying that it is more backward than its European competitors in terms of automation and simplifying the processes.

According to the Anama summit, one development that companies will have to improve on is the customs corridors, an instrument that private individuals will have to “be good at pushing for their rapid application in a real environment, to streamline and fluidify traffic and make airports a place of rapid transit”.

During his speech at the beginning of his inauguration, Albertini also cited that in 2023 the new National Airport Plan should be fully realized with the help of the association and the joint efforts of Cluster Cargo Aereo and Position Paper Cargo Aereo. “It is our firm belief that to achieve this goal it is necessary to have a charter of freight services that detects the quality provided by the airports in a digital and third-party way” concluded Albertini, urging “the airport community, first and foremost us freight forwarders to implement this transition quickly.