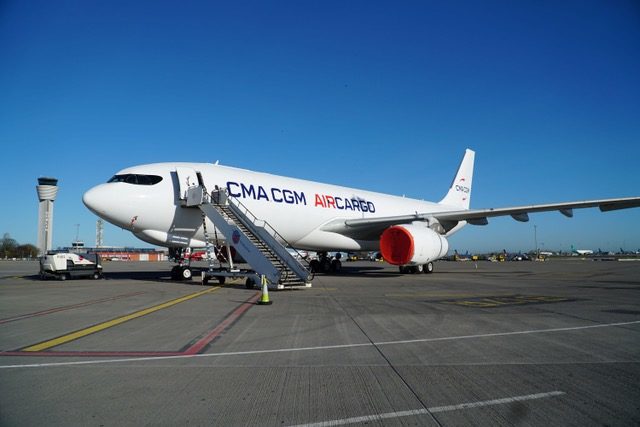 CMA CGM Air Cargo left its customers stunned after suddenly suspended flights with the USA, between Paris and the airports of Atlanta and Chicago. The news was initially reported by Freightwaves and was confirmed by the French carrier itself, which described the move as “temporary”. The planes in question have already been leased to DHL Express and Qatar Airways, with the aim of obtaining more profit from this move.

The news of the halt to the carrier’s services with the United States has caused outcry among some of the company’s customers: some shippers who wished to remain anonymous described to FreightWaves the decision as “damage” give that they said, “we are promoting services that no longer exist”.

Ceva Logistics, a French logistics operator and part of the CMA CGM group signaled that it had managed its customers’ shipments to and from the USA without any complications. This added to the tension from other shippers given that the reason they were able to find alternative forms of transport was due to the fact that Ceva was given advanced warning of the CMA’s decision.

However, out of all the other cargo operators that were interviewed by FreightWaves, none of them had long term contracts with CMA CGM Air Cargo which means that they should be able to reorganize their shipments quickly.