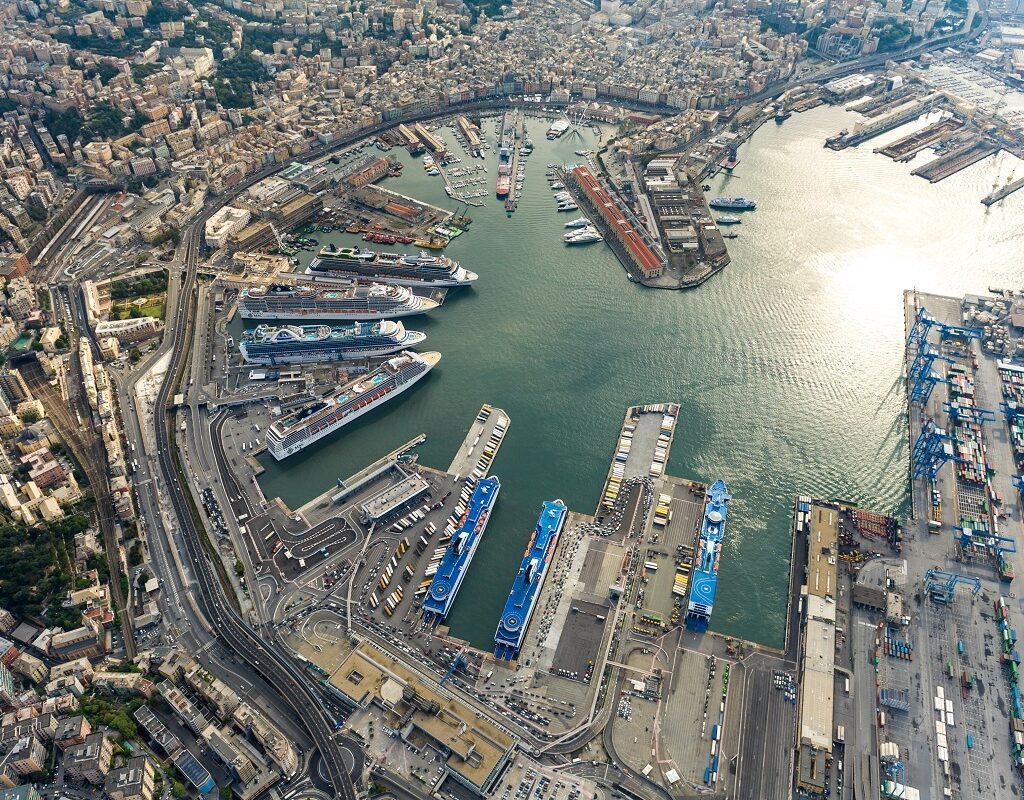 Shanghai – Genoa Route Stabilized in the Last Week: Drop in Container Freight Rates Has Slowed Down

The collapse of freight rates for the transportation of containers by sea has stopped. The crash set a new record last week at –6% of the global average level (specifically affecting Shanghai – Genoa with rates plummeting to 2,908 dollars for sending a 40’ container). The latest report from Drewry Freight Container Index shows that the sector has reached substantial stability for the week ending on December 15th.

The composite index recorded a decrease (but only by 1%, from 2,139 to 2,127 dollars), as a result of the unchanged fares from Shanghai – Genoa, Shanghai – Los Angeles, and Rotterdam – Shanghai. Decreases of the same magnitude were shown for the Chinese port of call to the Dutch port which dropped by 1%, and Shanghai – New York which also dropped by 1%.

Thanks to substantial injections to the capacity that carriers are preparing on the North Europe – North America trade, Sea-Intelligence.com forecasts that the end of this year will be 43% higher than in the last week of 2021 with a continued rise to 48% by February 2023. In comparison to 2019, there will be a positive gap of 20% in the second month of the year. Trade routes from the Mediterranean to North America are also predicted to have a similar increase between January and February of 2023 with a 25% average increase from 2019.