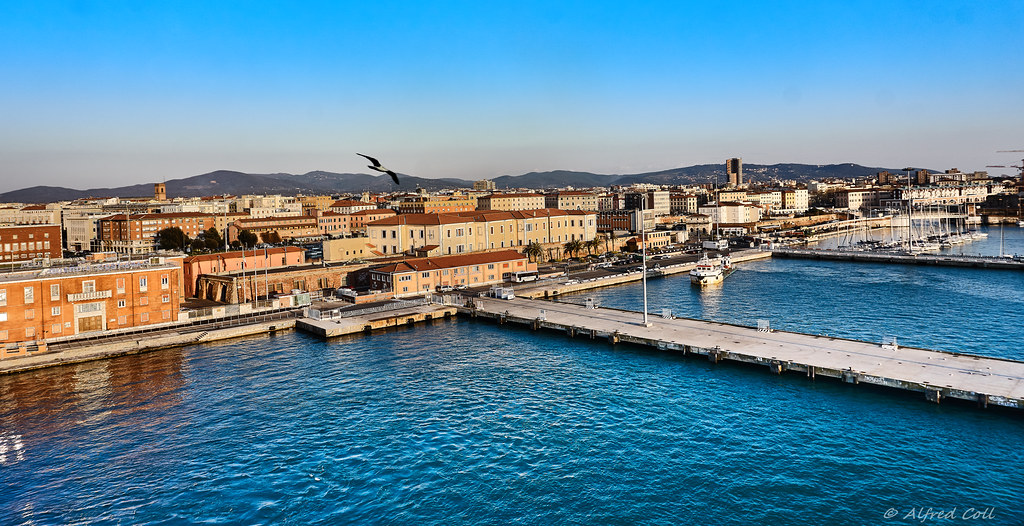 “It will take 77.5 million Euros and three years of work to get the Cold Ironing plants into operation in the ports. After having approved the System Energy and Environmental Planning Document, the ADSP laid out the road map for the steps that need to be immediately implemented for the National Recovery and Resilience plan, which is centered on the development of technologies for the supply of electricity for ships arriving at the docks”.

This was reported by the Port System Authority of Livorno, Piombino, and Elba: “The resources are there from the Fund Complementary to the PNRR. The implementation times were defined by a summary report signed by Sandra Muccetti and presented this morning to the Management Committee. The construction of two plants is planned for the port of Livorno, one dedicated to mixed cruise and Ro/Ro traffic, and one plant for container ships, which totals to 45.5 million euros”.

The construction of the plant for mixed RoRo-Pax and cruise traffic for the port of Piombino has been set for 16 million euros: “The project involves the construction of transformation substation near the Dente Nord Capitaneria quay; the remaining part of the systems are conduits and cables which will be underground and therefore not visible. Finally, for Portoferraio, a transformation cabin will be built behind the port at a close distance from the docks in the port of Elba”.

“We strongly believe in the development of cold ironing” declared President Luciano Guerrieri: “The advantages deriving from the electrification of ships from land are tangible. The goal is to reduce polluting emissions into the atmosphere and the noise deriving from the use by ships of auxiliary engines to produce electricity while they are moored at the quay”.