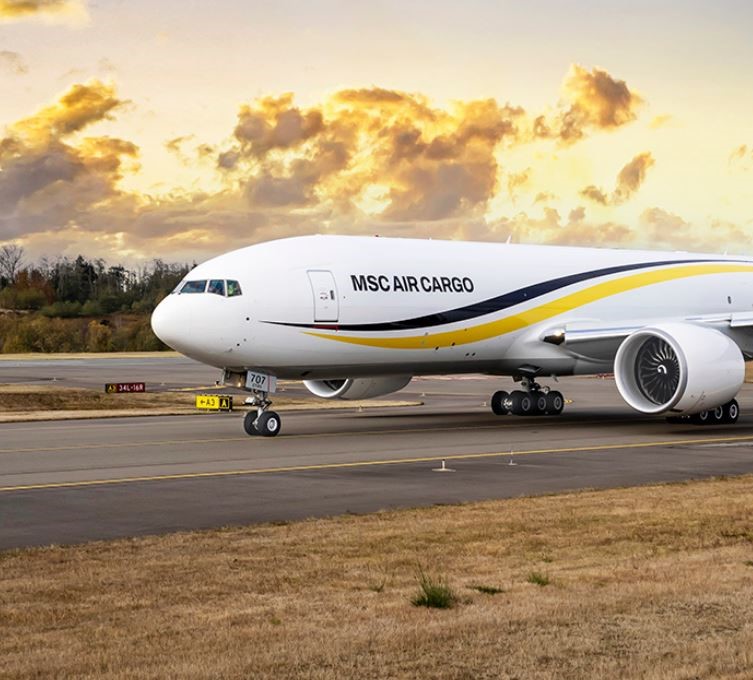 MSC Air Cargo changes its European Base of Operations to Liège

Last month the newly formed MSC Air Cargo had announced that their base of operations would be established in Frankfurt Germany but has now chosen the Belgian city of Liège instead. The MSC group made it known when it released its updated schedule for December which shows the first Boeing 777-200F out of four operating in Liège.

Liège airport management celebrated the arrival of the aircraft with a video showing the 777-200F landing in Liège – bearing the name Antares and Atlas Air Inc. - as well as showing the loading operations of some pallets carrying the DHL logo.

The company stated: “MSC, one of the largest transportation and logistics companies, has established a cargo airline to complement its container shipping solutions. MSC Air Cargo will use Liège airport as its European hub and started operations in Liège with its first landing on Saturday, December 3rd!”

MSC’s schedule remains unchanged regarding the other airports it intends to touch which includes Mexico City, Indianapolis, Hong Kong, and Anchorage, Alaska.