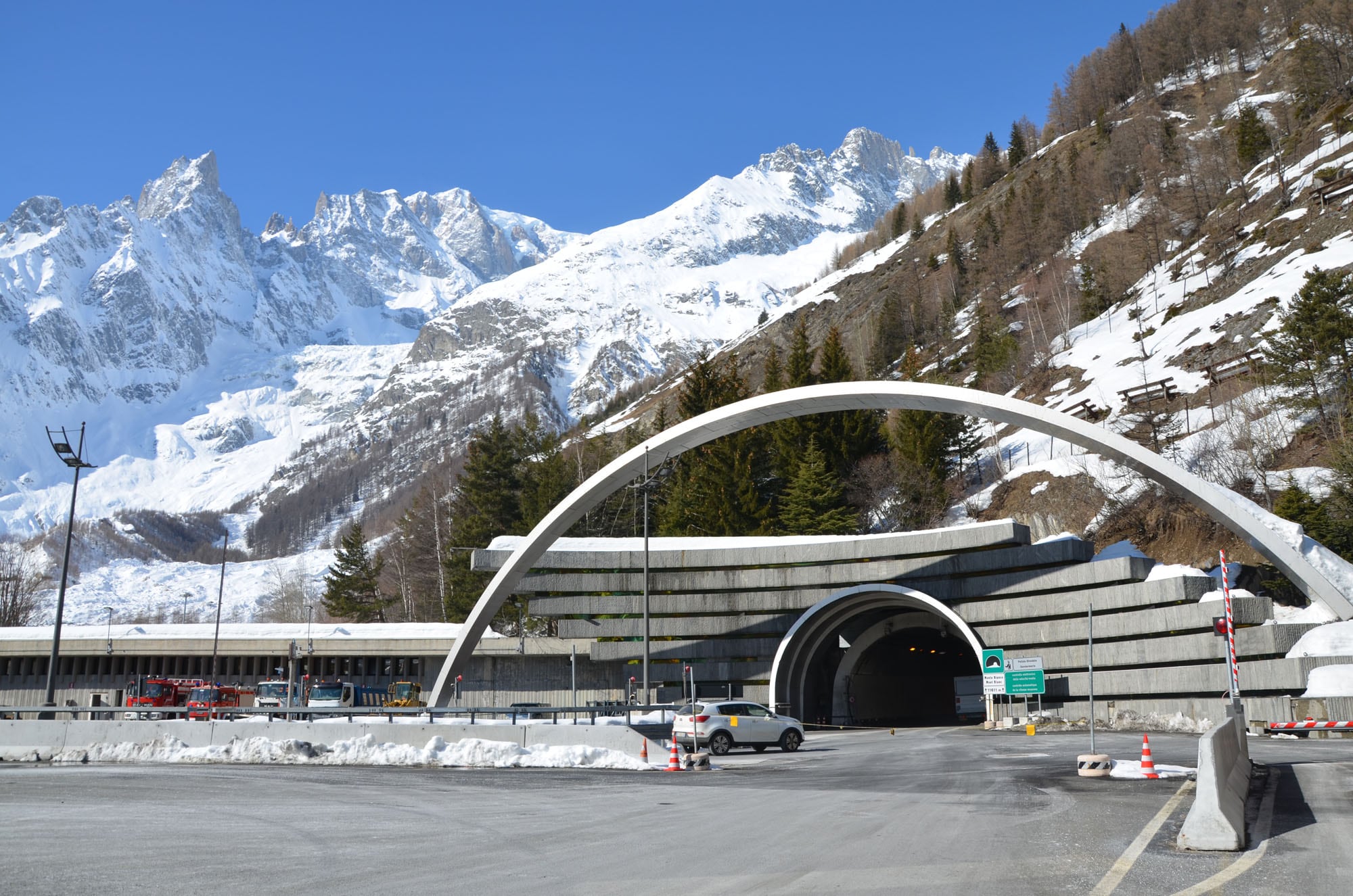 The Bianco tunnel closed 3 months a year for 18 years

The Bianco Tunnel has scheduled closure for 3 months a year for the next 18 years. If the deal is confirmed there will be serious repercussions and complications on roads connecting France to Italy and will put a strain on the Italian economy in general as well as the entire logistics-port system.

President of the Conftrasporto-Confcommercio, Paolo Uggè launched a cry for alarm on the Alpine passes: “After the Brenner Pass, where Austria has been limiting our trucks, now we must deal with the Mont Blanc tunnel closures which will put the Italian economy under strain which largely travels through road transport.”

Uggè appealed to Matteo Salvini, the Minister of Transport: “Dear Minister, the situation is becoming serious not only for companies operating in the road haulage sector but for the entire Italian economy. The issue must be dealt with very quickly at the community level because with the crossings moving at a snail's pace, companies will not be able to schedule the delivery of goods.”

From a logistical standpoint, the negative consequences for the north of the country would be enormous. Genoa and the ports of the Tyrrhenian Sea risk being crippled or passed on for alternative methods of transport.

Paolo Emilio Signorini, the president of the Port System Authority of Genoa, Savona, and Vado Ligure, expressed his concern: “For us it would be, I will not say fatal, but very heavy – he told the Genoa Confindustria assembly – Because it is one of the most important tunnels, one of the three major routes that go beyond the Alps. There is still no accurate estimate for the repercussions the port of Genoa faces, but we will remain on high alert.”