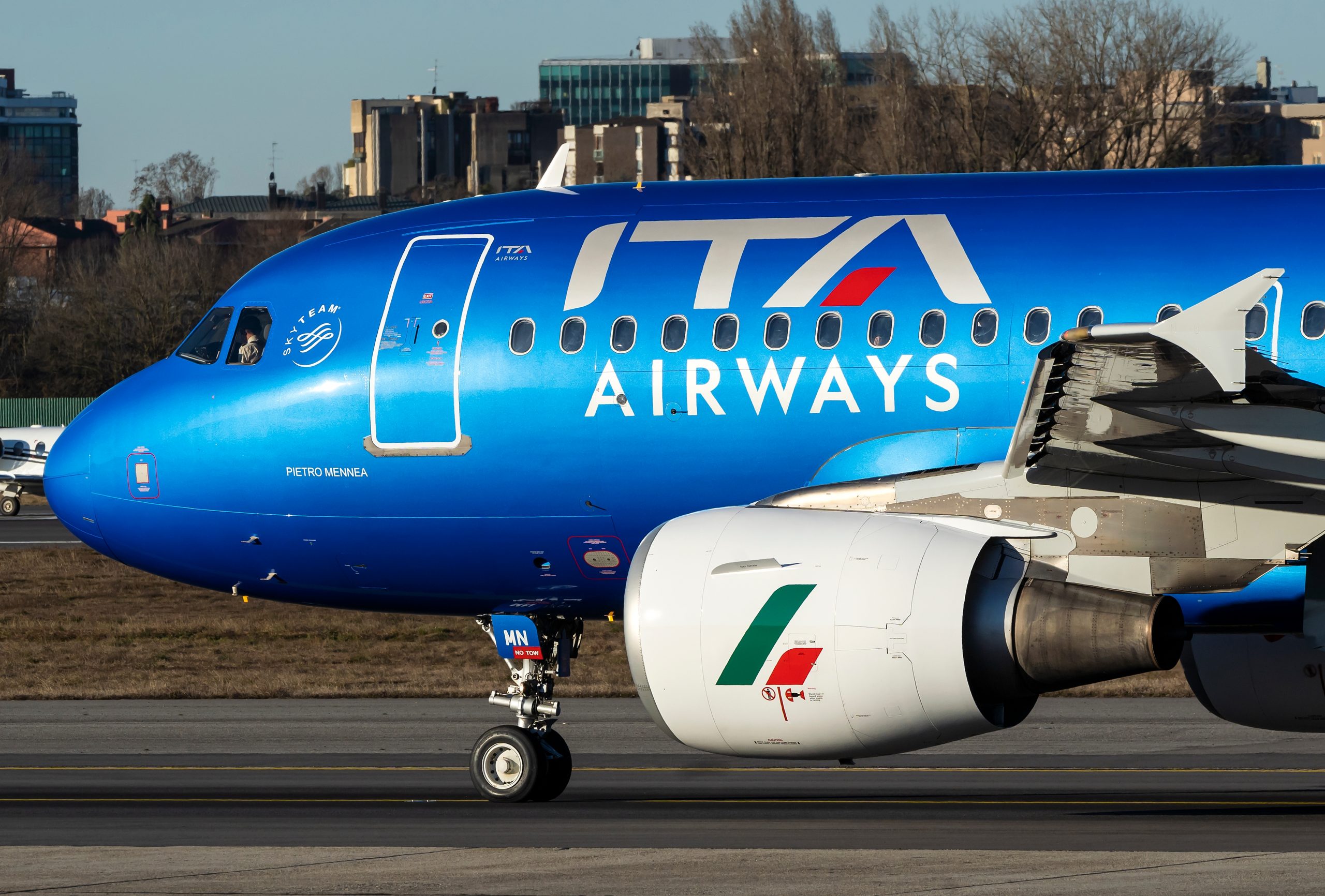 Geneva - “The MSC Group, a world leader in the freight and passenger transport sector confirms that it has notified the necessary authorities that it is no longer interested in ITA Airways.”

After trying since January of last year to acquire ITA Airlines, the Mediterranean Shipping Company officially withdrew from the race to take ITA.

The MSC group was rumored and favored to acquire ITA Airlines right until the end of summer. The airline was instead offered to Certares (with Delta and Air France-Klm) in an exclusive deal that only lasted for a few weeks until the end of October.

The Italian government reopened negotiations with MSC after the deal fell apart but with this official withdrawal, the MSC group has turned its focus instead to the birth of its cargo airline MSC Air Cargo. The first of its four B777-200f aircraft which will be used between Mexico City, Indianapolis, Frankfurt, and Hong Kong is set to take off this December.

According to its original plan, MSC is looking to utilize the potential synergy between air transport and its other services in the ferry and cruise-ship businesses. The president of MSC Cruises Pierfrancesco Vago had this to say: “It would allow us to offer our customers a seamless travel experience. A service that would extend from your front door to the cabin door of one of our ships. Just think of the question of luggage: when you fly with us, your bags travel from the airport to your cruise cabin.”