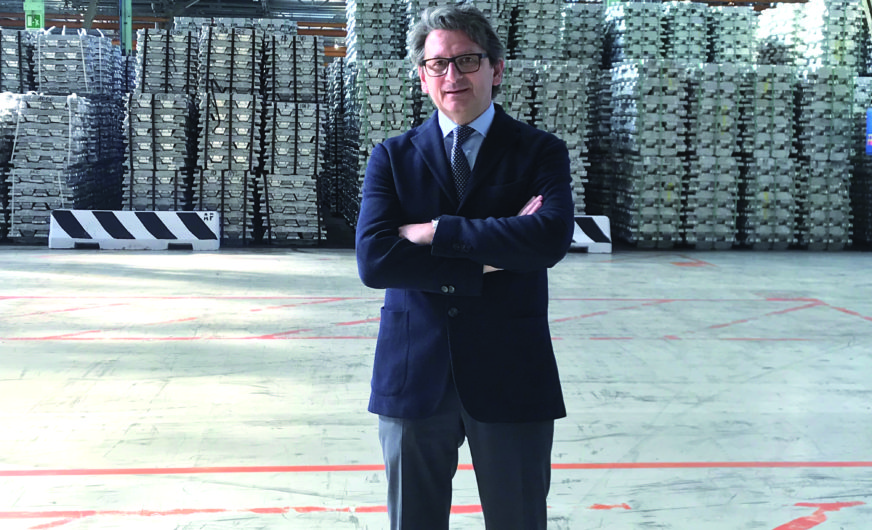 The relaunch of European ports has been entrusted to the skills of an Italian public manager. The president of the Port System Authority of the Easter Adriatic Sea (Trieste and Monfalcone), Zeno D’Agostino has been named president of ESPO (European Sea Ports Organization). The 23 countries that are part of the Organization voted in D’Agostino unanimously during the General Assembly held in Brussels.

ESPO which was established in 1993 has its headquarters in the Belgian capital in the Port House building and is the main point of communication between the ports and the European Union. ESPO engages in dialogue with European stakeholders in the shipping sector and represents the interests of all industry workers and its representatives.

Giuliano Gallanti was the last Italian to hold the seat of President of the ESPO 18 years ago back in 2004, who historically led the ports of Genoa and Livorno. One note from the assembly in Brussels read: “With Zeno D’Asgostino, our country as well as Southern Europe will once again have a leading role. The unanimous vote of all 23 representatives is recognition of D’Agostino’s professionalism and the success he achieved during his 7-year term as head of the port of Trieste and his service as Vice President of ESPO from 2020 to 2022”.

This appointment gives Italian Ports a platform to have their voices heard as well as giving Italy the opportunity to be a fully integrated stop system at the heart of the Mediterranean.

D’Agostino outlined some key points of his Agenda citing energy transition and a change of governance which will be necessary for the future of European ports. He also underlined plans to change the way human resources, social conflict, and automation would be managed: “There are many challenges to innovation, and we will be able to face them with a steady hand. We aim to inform those not only in our sector but to the general public as well”.

D’Agostino continued by saying that right now there is a new wave of interest and awareness from the public on the importance of this sector. ESPO can help serve as a spokesperson for the needs of European ports and can help deliver solutions to the challenges that we may face in the future.